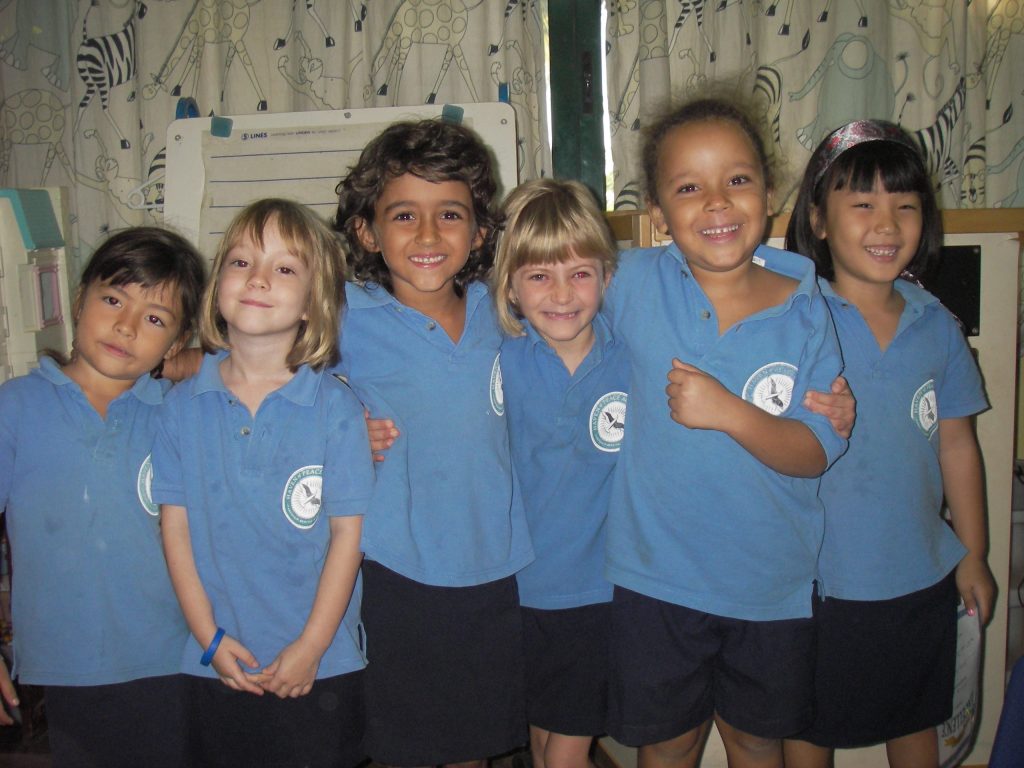 Do you ever sense that you’re up against it? I know I have.  Perhaps this is why I love to hear stories of people who overcome impossible odds. The world seems to be against them, but they beat the odds. They triumph and it gives us hope that we too can succeed against the odds.

Recently, I read about Paul Alexander, who has lived in an ‘iron lung’ since he contracted polio, aged six. He’s lived with this contraption for nearly seven decades, because he refused to die and still does. He’s lived through one frightening global pandemic and so has real wisdom to offer as we face another one.

Why did he refuse to die against odds that would send most of us reeling? He states that he wanted to teach others that they too could overcome the odds. while in his iron lung, re relentlessly persevered, learnt to breathe independently for part of the day, trained and worked as a lawyer, and became an author.

I can’t shake an uneasy feeling, especially nowadays. There are many examples of people ‘giving in.’ The odds are stacked against them. They are opposed. The ‘difference’ they feel makes them beat their drum even louder. It’s as if they live to the beat of a ‘different drum.’ Or the difference can become a form of ‘self- destruction.’

Why such extreme reactions?

How Many Different Genders?

I can’t shake another ominous feeling. Some label our many differences as ‘gender’ differences. To these folks, there are a hundred different ‘genders’, when previously, there were only two. At my daughter’s school, a ‘Religious Education’ teacher teaches that human beings come in a hundred genders. He could easily have taught the same concept differently. What if he taught that humanity is comprised of different persons, uniquely gifted with a mixture of abilities and limitations and unique personalities? What if he said that each person has different joys and sorrows, different preferences and pet peeves. Unaffirmed, we shout our differences louder, or can resort to bullying, campaigning, depression, or live in confusion. Why do we respond in such counter-intuitive ways?

I conclude that acceptance is fundamental to well-being. When we’re accepted, and affirmed, we thrive.

I’ve thought about this question long and hard and I think the answer isn’t straightforward. The answer is both ‘no’ and ‘yes.’ The problem is that everyone has a different ‘no’ and a different ‘yes’ to each difference.

So how about our collective social conscience? Is there such a thing, or do we only have individual ones? I would argue ‘no’ and ‘yes’ to that question too.

Victorian poet and cultural commentator, Mathew Arnold coined the term zeitgeist, defined as the spirit or mood of a particular period of history, as shown by the ideas and beliefs of the time. Today, like in no previous age, we can choose to listen to voices exclusively like our own, and choose to silence all others (literally) via our headphones.

The prevailing zeitgeist allows us the privilege of cliques and echo-chambers.

Our online presences  (‘avatars’) are created by search engines like Google, based on our search preferences, and other readily available data.

They define us so well in these spaces that we may be better known online than by friends and even, family.

However, we can choose to listen to dissenting voices, whether close to home or from distant parts of the planet. The internet can provide this connectivity.

Zeitgeists in developed nations differ from other parts of the world. For example, the 1960’s was an era of ‘free love’ and ‘progressive thinking’ in the western world, but that’s hardly how Malaysia, Burma, the Middle East or Sub-Saharan Africa in the 1960’s would be defined.

Clearly, many factors influence us. The socio-political and cultural frameworks that people inhabit in different parts of the world are different in very fundamental ways. Despite our connectivity, there are still assumptions we absorb from the respective ‘fishbowls’ that we inhabit.

On Being Third Culture

Life is interesting. If you like people asking you questions about your origins, then you’re home and dry, but if not, less so. People sense that there’s something discordant about you.

I ‘umm’ and ‘ahh’ a lot when asked, ‘where are you from?.’ This isn’t because I have some mysterious secret or a criminal record. My husband Tim, suggested that a stock answer might be helpful. Answering on the hoof feels unsatisfactory. A ‘real answer’ would be tedious and repetitive (at least for me). When asked, ‘how are you?’ – no one thinks to give a true answer. Similarly, when people ask ‘where are you from?’ – they aren’t looking for a life history. I can now reply, (honestly) ‘Manchester,’ because it’s the place I’ve lived the longest.

Through writing, I hope to take readers where they may not have been. The imagination is a wonderful thing that can take you places without ever ‘moving your feet.’ Every time you’re immersed in a good book or movie, you’re open to ‘difference’. I feel motivated by the idea of helping people negotiate differences well.

Difference can take many forms

not defined by a particular ethnicity,

If we choose to live in silos that silence all difference

gangs and elitists in exclusive clubs

serve insiders and keep them safe

The enclave is the group,

fearful to step out, but at what cost?

Let’s count it: humans made in the image of God,

just about alive on a costly ocean of rejection

Some can be excluded

Elitists and conformists see them as the problem,

as not properly human,

with tears and fears,

If only we’d open our eyes to our commonality

‘let’s just go ahead and be what we were made to be, without enviously or pridefully comparing ourselves with each other, or trying to be something we aren’t.’

From Romans 8 ‘The Message 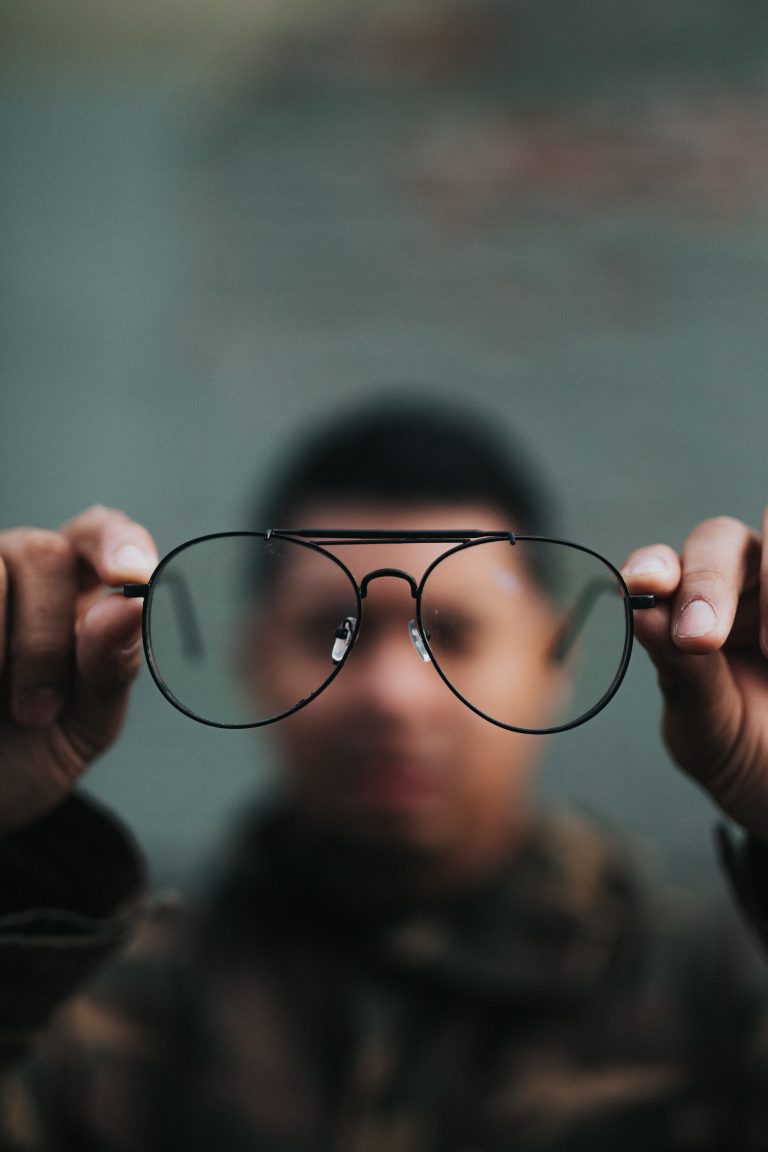