Dawn. We are at our favorite holiday destination, bordering the backwaters of the Pampa river, in Kerala, South India. The sound of a smooth, deep, melodic voice awakens me. Half dozing, I stretch, yawn and wipe the sleep from my eyes. Without bothering to get dressed, I saunter down the short corridor. My feet get caught and I nearly trip over my too long, flowery, cotton night-dress borrowed from one of my older cousins. I’d left my packed clothes behind at home. I reach the end of the corridor and my nostrils are met with the aroma of caramelizing onions and scrambled eggs. Chappati dough is turning brown in my mind’s eye and I imagine my favorite breakfast filling my rumbling tummy. I hesitate at the door of the sitting room. Should I go straight to the kitchen? I decide to join Appachen. who is seated on the comfortable settee covered in cushions, praying in a song. Praise melodies are his offering to the Almighty.

Seeing me, he pauses and pats the space next to him, then he picks up again after the pause, asking requests of his God, on behalf of others: his sick wife, us, his grandchildren, five of whom are his guests for a couple of weeks in the school holidays while our parents go back to work in the Mission hospital. Appachen’s neighbours and employees too, are all the subjects of his concerns. My elder sister appears. After having negotiated the same corridor, she joins us on the other settee, and then another sister, and another, until all five of us are there. We range in age from ten down to three years old. Appachen’s sick wife’s coughs interrupt the singing every so often. She needs her rest and so she can’t join us.

Appachen reads from the Scriptures. His deep voice has a depth of conviction as he reads from the Psalms- was it about the Shepherd and his sheep that day? I don’t exactly recall, but it’s about the Lord he loves so much and often tells us about. Cozily snuggled up close to him and as the usual spokesperson for my sisters, I take the opportunity to ask, as we did every visit, ‘Appachen, tell us a crocodile story.’ I’m a little disappointed, when he says. ‘Later, little one, let’s get breakfast first. I’m hungry, aren’t you 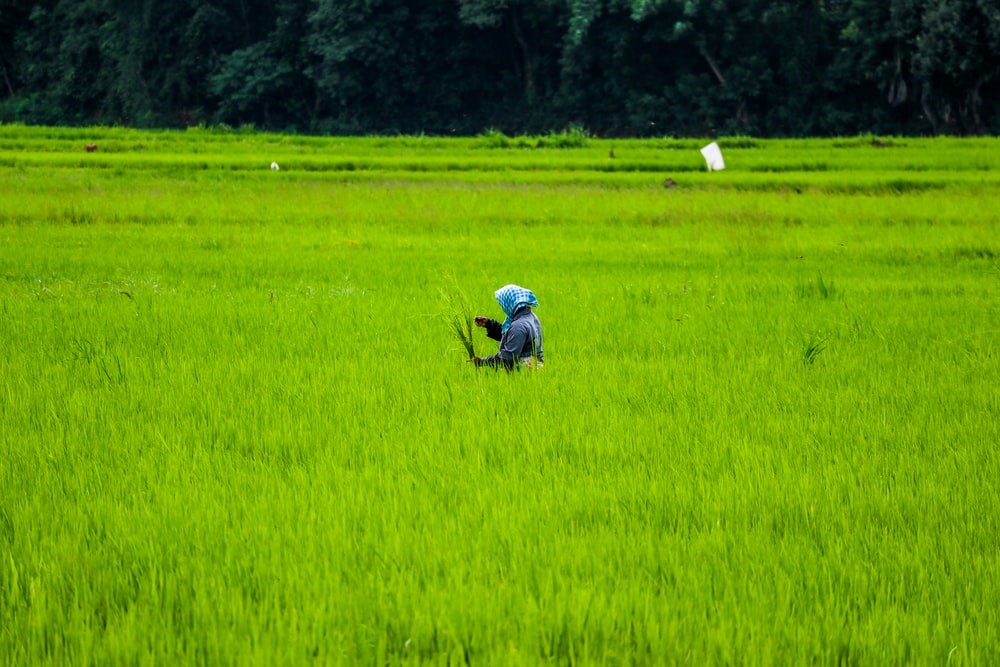 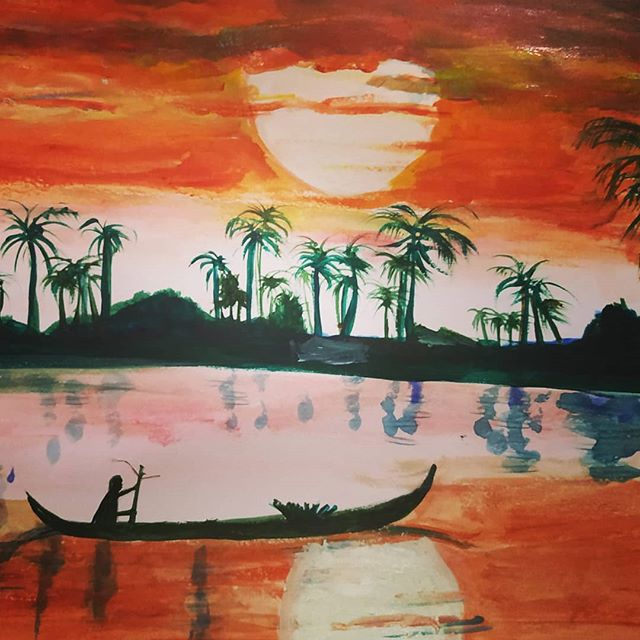 Later he recounts stories we’d heard many times but never tire of hearing again: stories of how he rescued one of the labourers from a crocs hideaway where it kept his prey, mistakenly thinking the man was dead when he wasn’t. Crocs weren’t clever and that they liked their flesh rotten.  The poor man must have been so terrified (if he was conscious enough to be.) Appachen had a shotgun and known for his shooting skills, so he was called upon by the local community whenever the need arose. I wished there were still some crocs left, so I could see him shoot one.

After breakfast, we’re joined by cousins who live in a village further up the river. Three of them, all teenagers, have come to see us. Abe tries to interest us in a hunting trip.

‘I’ll use Appachen’s bow and arrow, and shoot us some dinner,’ he promises. ‘The big frogs are delicious- just like chicken.’

I shake my head. I’d rather starve than chew on a slimy frog. We opt to chase chickens, and pet the stray dog, although the housekeeper keeps shooing him away.

‘He’ll steal your food,’ she says.

One of the chickens will be dinner later in the week, I’m sure. I try not to think about it. My eight-year-old life is already full of contrasts- beauty and danger, poverty and wealth, illness and vigour, age and youth, excitement and boredom. I love coming here, but I also know that my younger sister nearly drowned in this river, and I wonder about the poor people working in the padi fiends. Do their kids ever play? Appachen and Ammachi, his wife, support these families because without them, they can’t afford to pay for their kids school books, or the tuition needed for the keen ones. In contrast we’re lucky to be sent to boarding school while our parents work in remote areas of Maharashtra state, up in central India. All the contrasts and seeing the pain of poverty first hand are the lot of a child growing up in remote village ‘Missions,’ but even in towns, everyone growing up in India knows these as part of life…